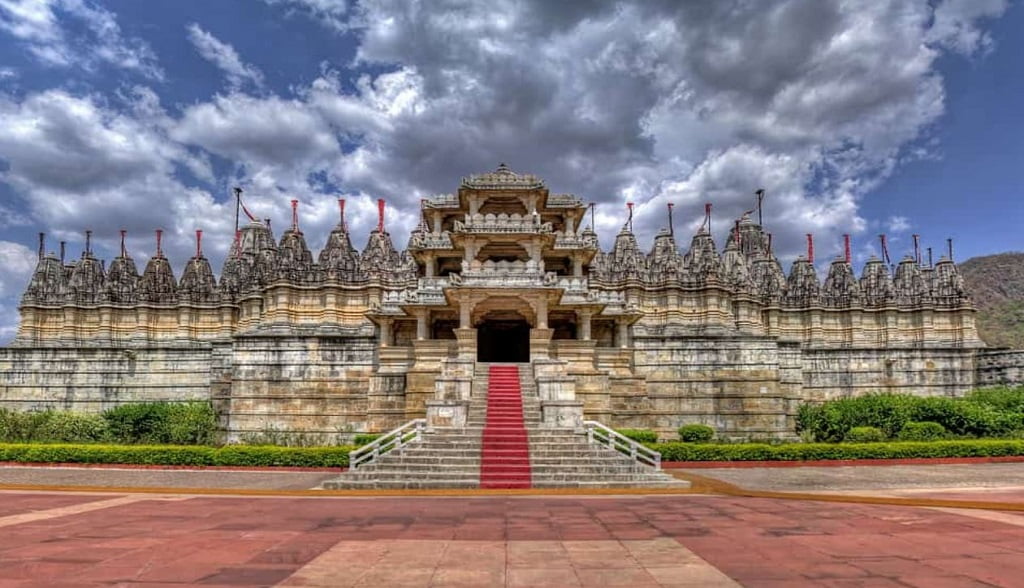 Rajasthan is among the oldest lands of the world, is situated around Aravalli mountain. In south-eastern and eastern parts of Rajasthan, human beings lived near the Bank of Banas, Gambhiri, Bedach, and Luni rivers, since primeval time. Prehistoric life was also found in the western region. History of human origin in Rajasthan can be classified in three stone ages:

Let us look at the prominent civilization which flourished in the state.