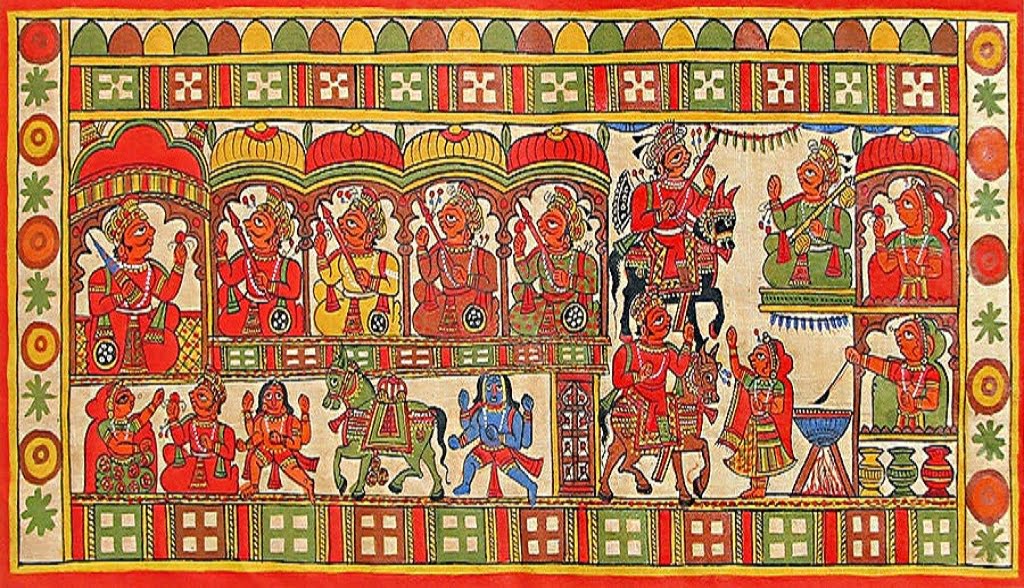 Rajasthan is a land of cultural beauty. Folk dramas have a rich tradition as most of them represent the culture of tribal people of Rajasthan. It has been a medium of expressing cultural, religious, social or political realities of life. It is an art form which depicts epics, mythological stories or glorious life of celestial heroes.