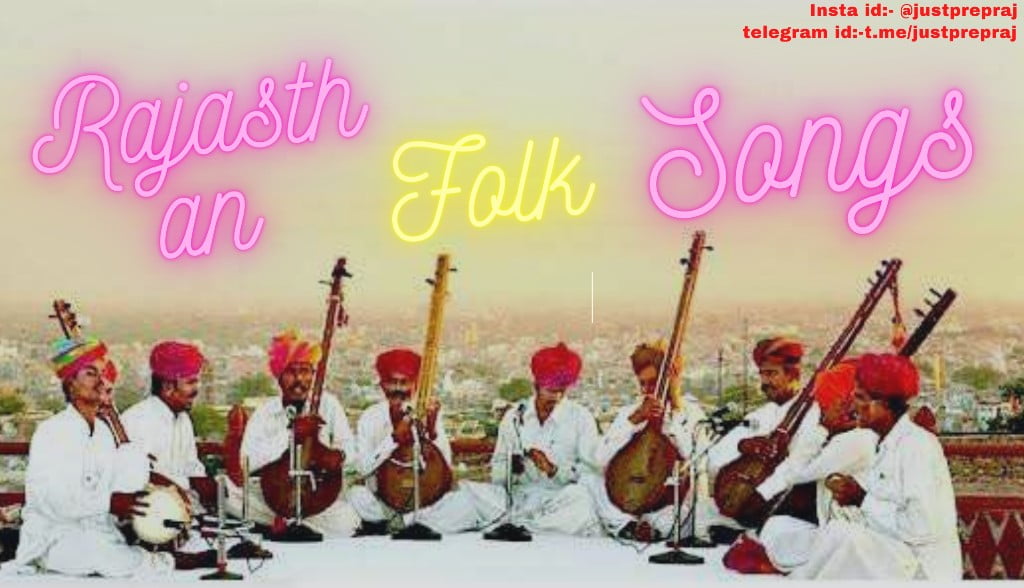 The rich culture of Rajasthan is a mixture of its unique heritage, history, food, clothing, festivals, tradition, music and drama. Folk songs are one such medium of expression of a culture. They are joyful songs which represent the condition of society of contemporary times. They are based on every occasion of life.

Rajasthan folk songs usually depict Shringar Rasa. These songs have been passed from one generation to other but nobody knows about their composer and exact time of composition. Another feature is, the emotions behind the song enjoys predominance over language.

Folk songs of Rajasthan can be divided into following categories based upon the occasion, castes, professions and region.

They can be classified into following: