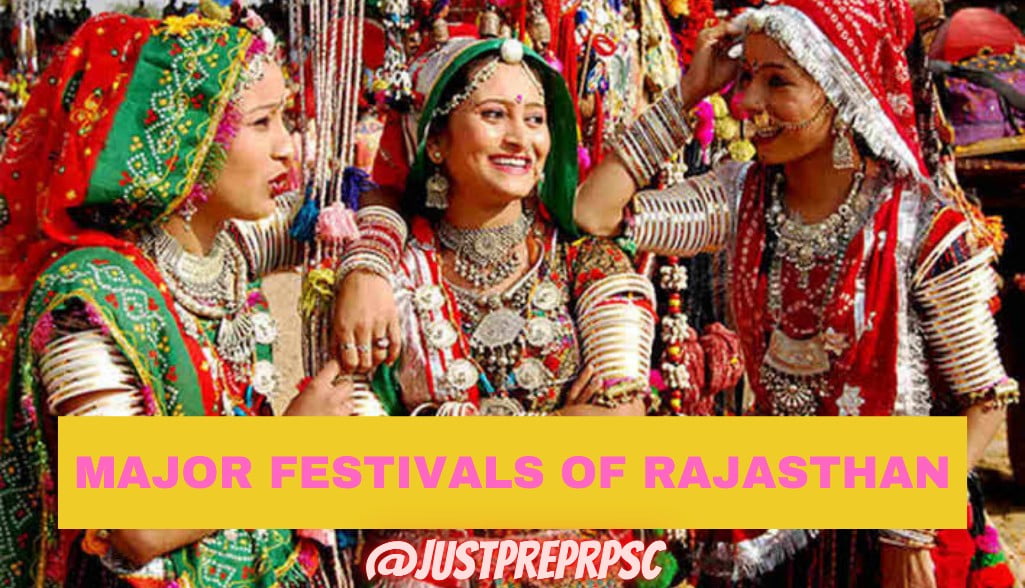 Rajasthan, a land of colorful culture celebrates various festivals throughout the year. These festivals signify not only the religious sentiments of the people but also their love for environment, way of living, respect and love towards heritage and traditions.