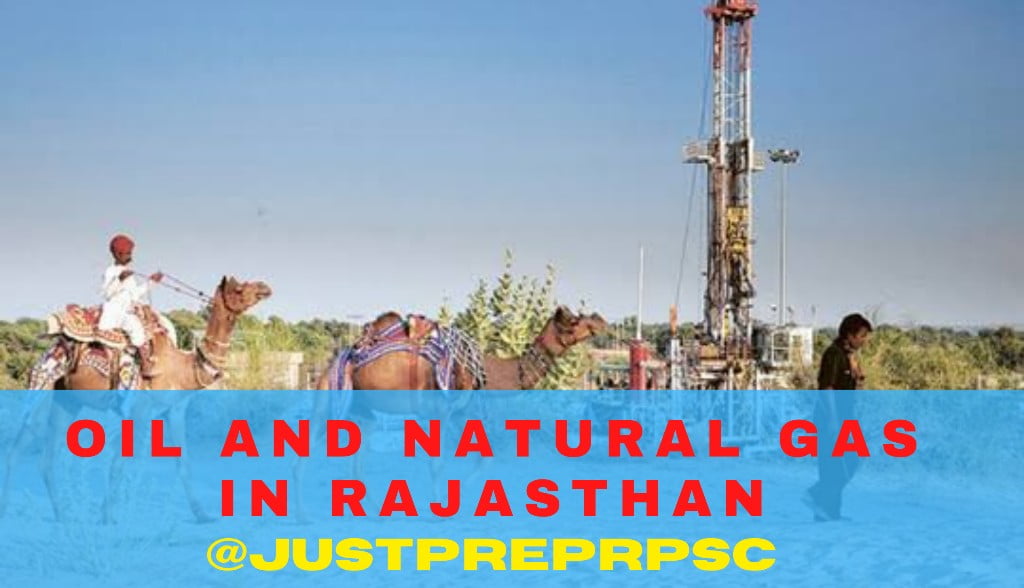 India, being the third largest crude oil consumer after USA and China, accounts for 5% of the total world oil consumption. Out of these, 16% is the domestic consumption while 84% is used for the import.

Rajasthan is a major producer of crude oil among all the states in India. It contributes around 22-23% to total production of the crude oil. It ranks second after the Bombay High which produces 40%.