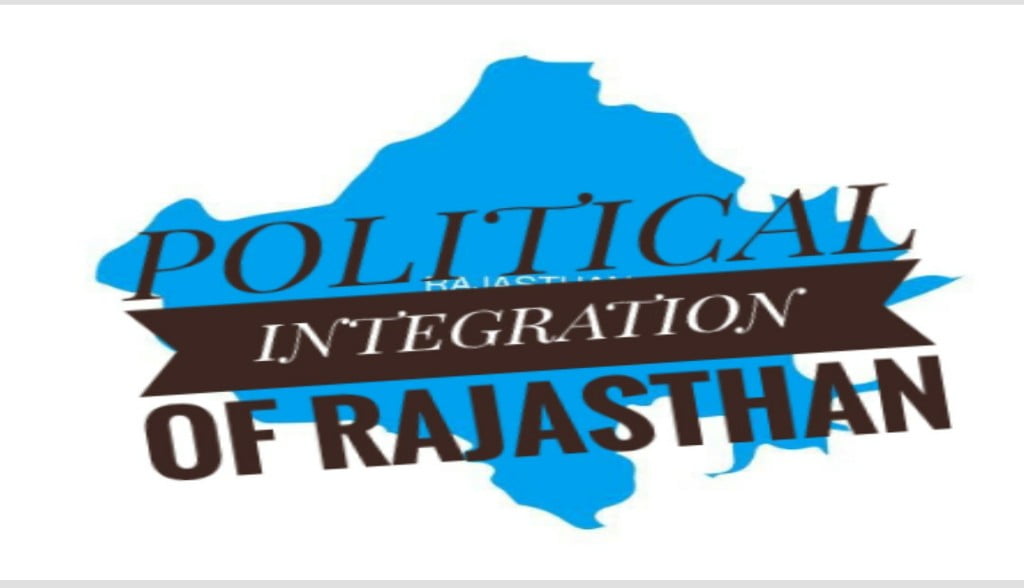 SEVEN PHASES OF THE INTEGRATION