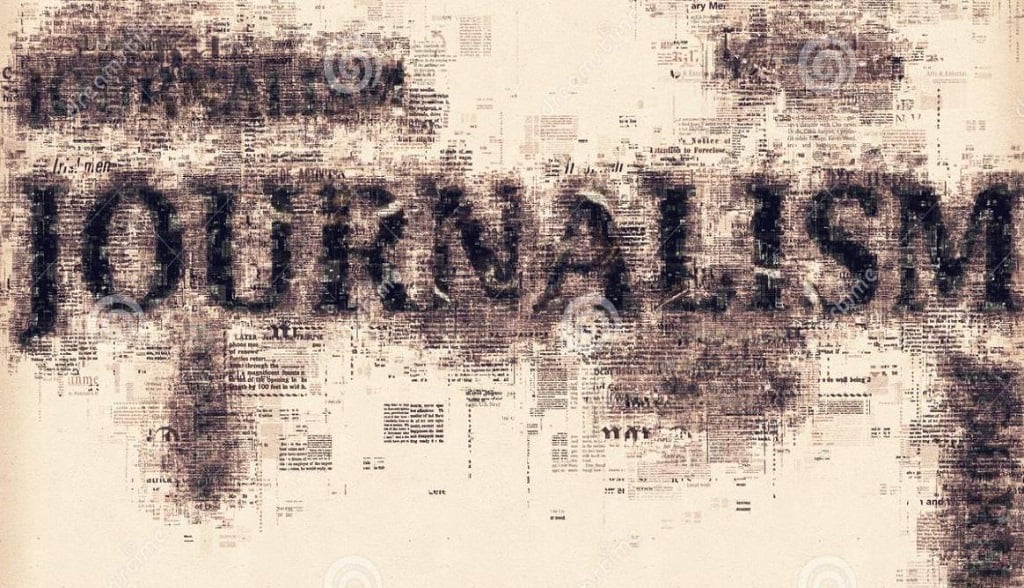 Journalism played an important role in freedom movement against British rule in India. It was an attempt to propagate political and social awareness among masses in their vernacular languages. In Rajasthan too, this revolution began in 20th century.

The very first print media in Rajasthan was ‘Litho Press’ was established by a Christian Missionary in Beawar in 1864. It published books based on religion, school, Bible etc.

Most of the newspapers were published in Ajmer.

The major newspapers of Rajasthan were: