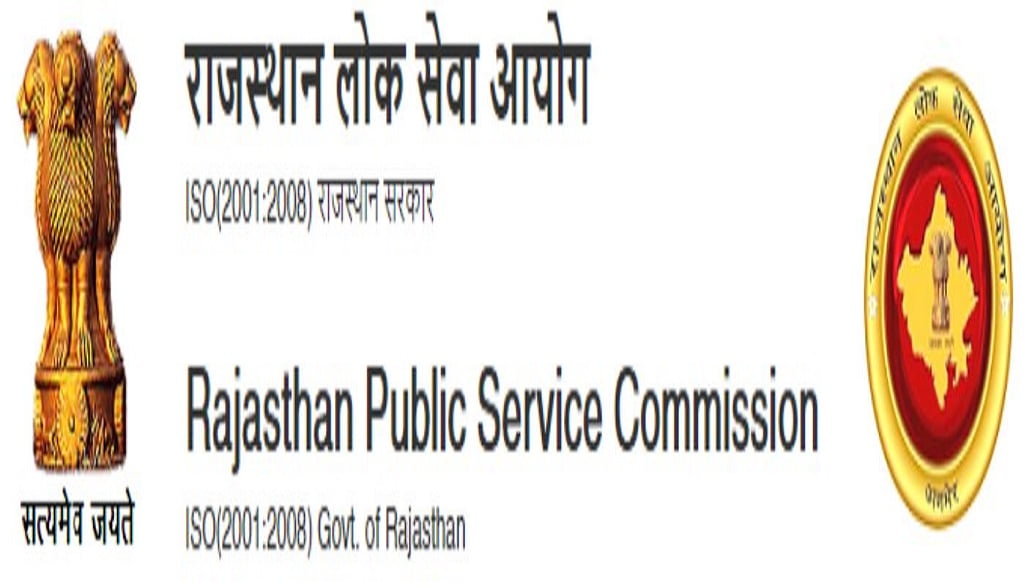 If we look at the history, the need to set up Central Public Service Commission was first put forward in 1923 by Lee Commission. But is didn’t emphasize on the establishment of provincial commissions. It was later enacted under Government of India Act,1935. But the decision to recruit and control working of the regional administrative service was left to the Provincial Governments. Before Independence, Public Service Commission had been there as independent institution at provincial level only in Jaipur, Jodhpur, and Bikaner states separately.

Constitution of India has laid down procedure of establishing State Public Service Commission in Article 315. After independence, Rajasthan was created by merging of various princely states.

Article 315 to 323 mentioned in Part XIV of the Constitution deals with composition, role, functions etc.

FUNCTIONS: They are similar to those of UPSC at central level

DEPARTMENTS: There are 12 sub-divisions in the Rajasthan State Public Commission.