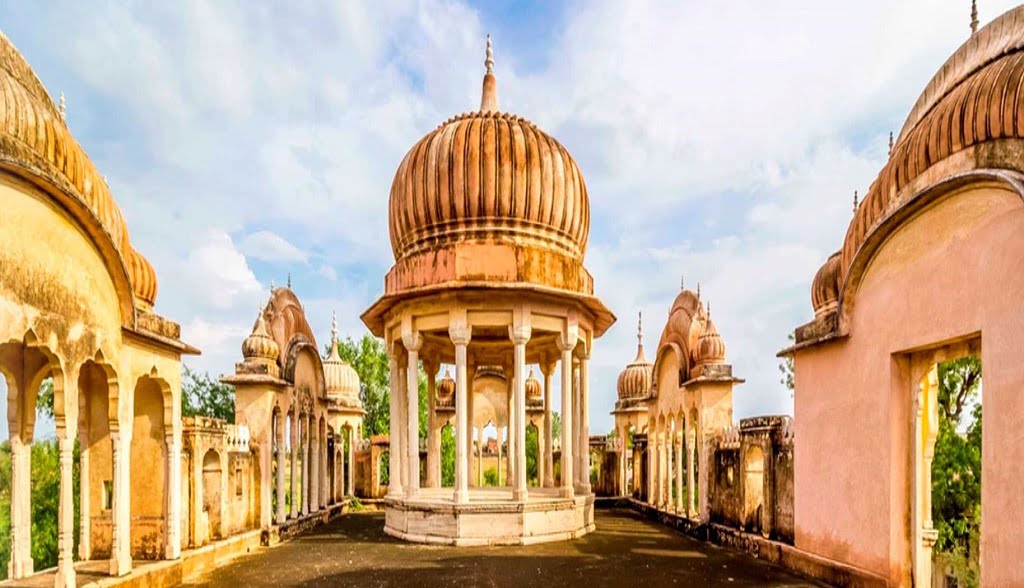 The rulers of Rajasthan were enthusiast of art. Art form not only provides entertainment but also educate and aware masses.