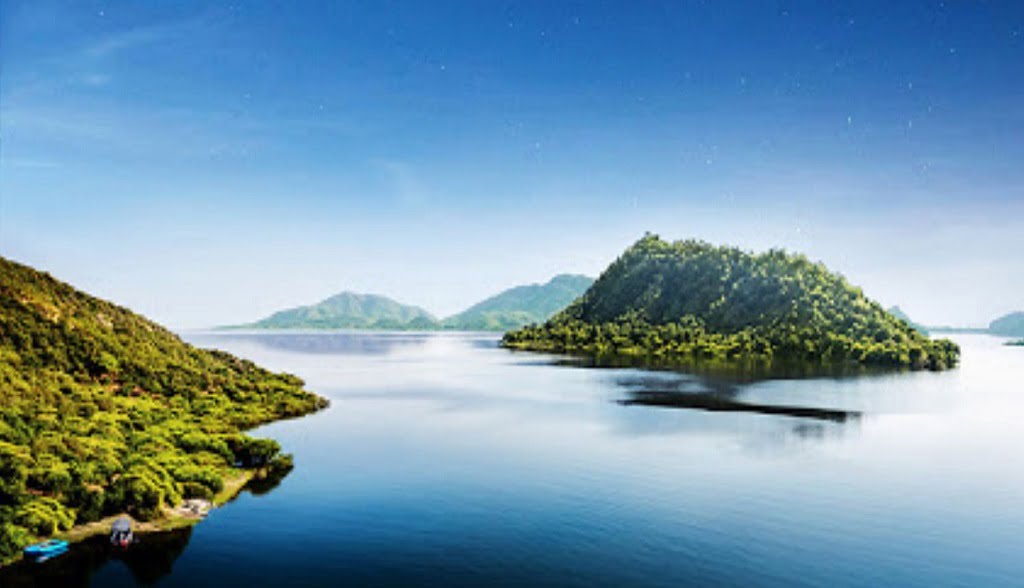 Lake is a water body which is an internal reservoirs of land surface. It is made up of different shaped and size rocky basins. Lakes in Rajasthan are result of wind movement. They can be categorized into two – sweet and salt lakes.

SALT WATER LAKES – South western Monsoon winds bring along particles of sodium chloride in summer. They are carried from Rann of Kutch to Rajasthan and pile up here due to inactiveness of speed. Salt lakes are mostly found in desert area.

SWEET WATER LAKE – It is freshwater lake which can be used for drinking and irrigation purpose. It occurs naturally or built artificially and connected to river.