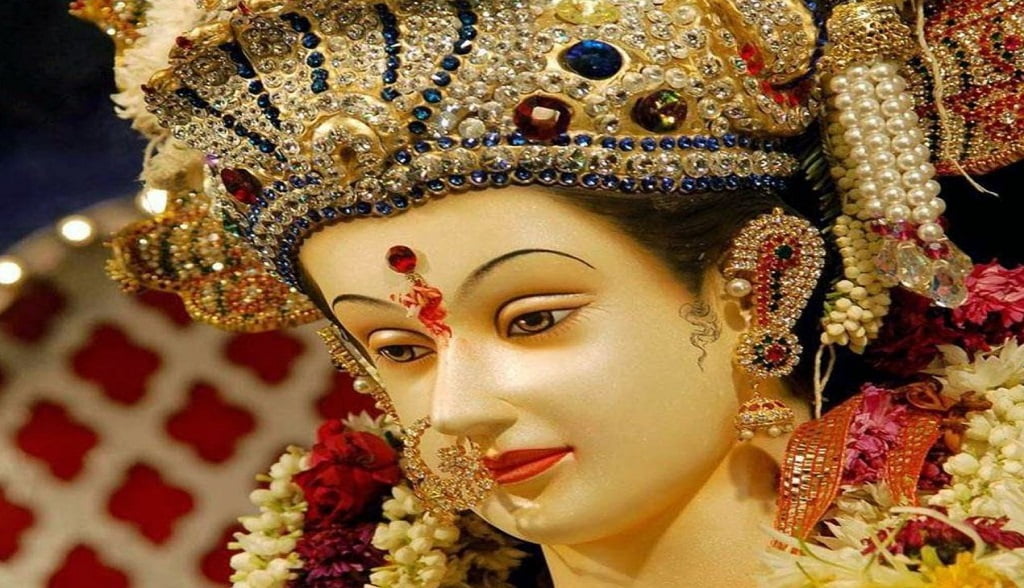 Lok Deviyan are also regarded as significant as Lok Devata in Rajasthan. They are worshipped in the form of raw stones and trees. It is believed they protect us from evil spirits and end our sufferings. In many communities these feminine powers are worshipped as Kul Devi.

CHAUTH MATA: Though women observe fast on each Chauth for 12 months, Karwa Chauth is the mostly celebrated. Ladies worship Chauth Mata to wish for longevity of their husband’s life.

CHHATH MATA: She is worshipped on the sixth day after the delivery of the child.

SATI MATA: The temple is located in Sanwad Fatehnagri. They say the sacred Devi cures hiccups.

CHEENK MATA: People visit her temple in Jaipur which is famous for relieving a person suffering from repeated occurrence of sneeze.

BHADANA MATA: It is believed that the female deity can save a person from ill effect of ‘Mooth’, a tantrik practice applied to kill the person. The temple is in Kota.

BADALI MATA: It is situated near Bedach river in Chittorgarh. It is said that a victim is taken through two rooms with three doors. It heals all his sufferings.

DADH MATA: The place is situated in Kota where she saves from Polio disease.