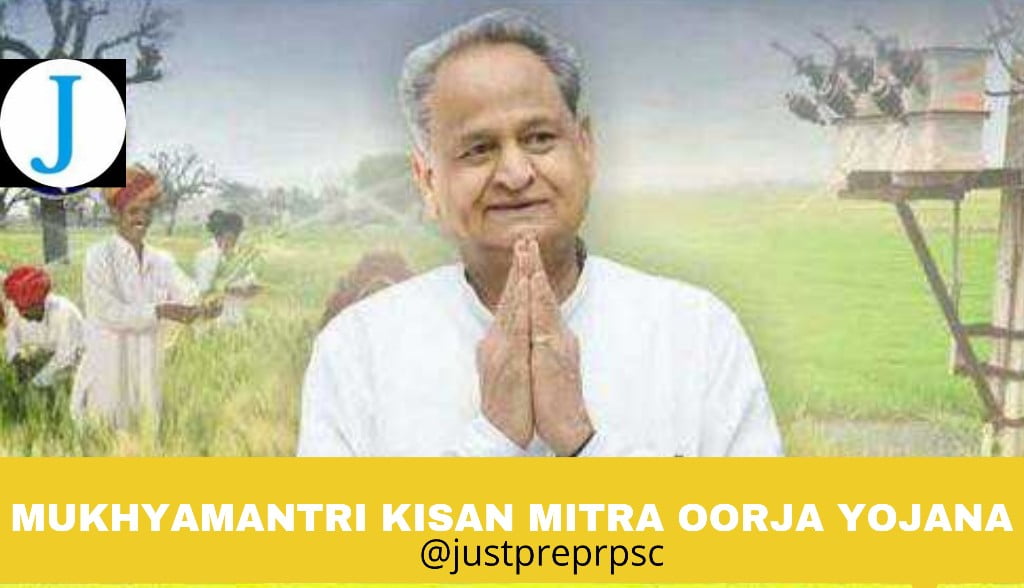 CM Ashok Gehlot launched ‘Kisan Mitra Oorja Yojana’ through video conferencing. He also launched various other projects of worth Rs 308 crore by Ministry of Energy of the state on this occasion.

CM Gehlot acknowledged the hardwork of the farmers and offered to provide relief measures for the agriculture sector. The government initiative is to uplift the Agri-economy after a decline during pandemic.