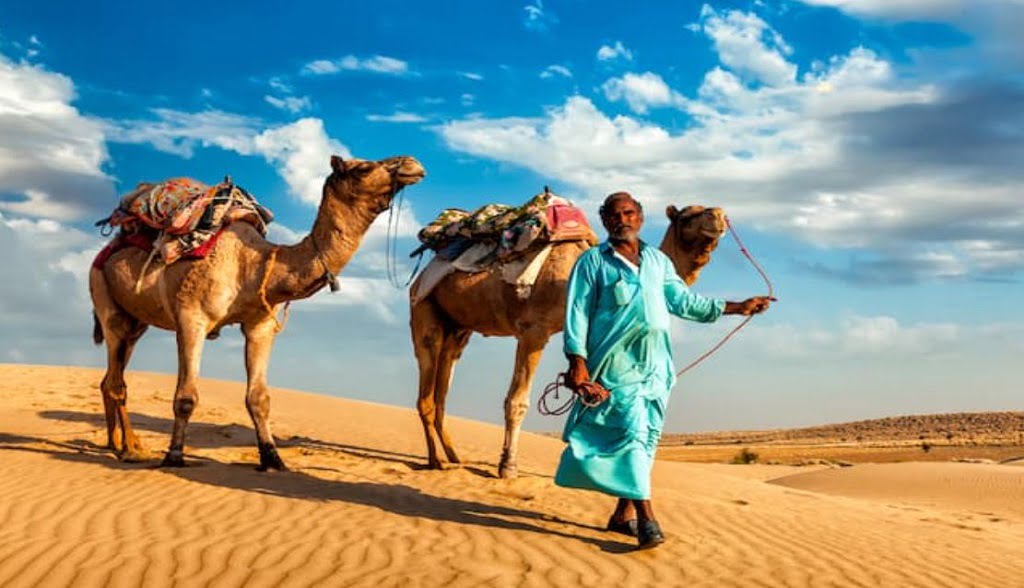 Rajasthan was the first state of the country to sanction Right to Hearing Act in 2012. The objective of the Act is to listen and fix citizens grievances related to government services in a given period of time. It compels the state government officials to resolve all the complaints in a time bound, failing that, would lead to deduction of Rs.500 to Rs.5000 from their salaries as penalty. The act is intended to deliver immediate assistance to the citizens at very initial level.

This act goes hand in hand with the Public Service Guarantee Act which covers 153 services of 18 departments.  These acts are similar to Right to Education act which ensures answerability and transparency of the government.

Following are the salient features of the act: