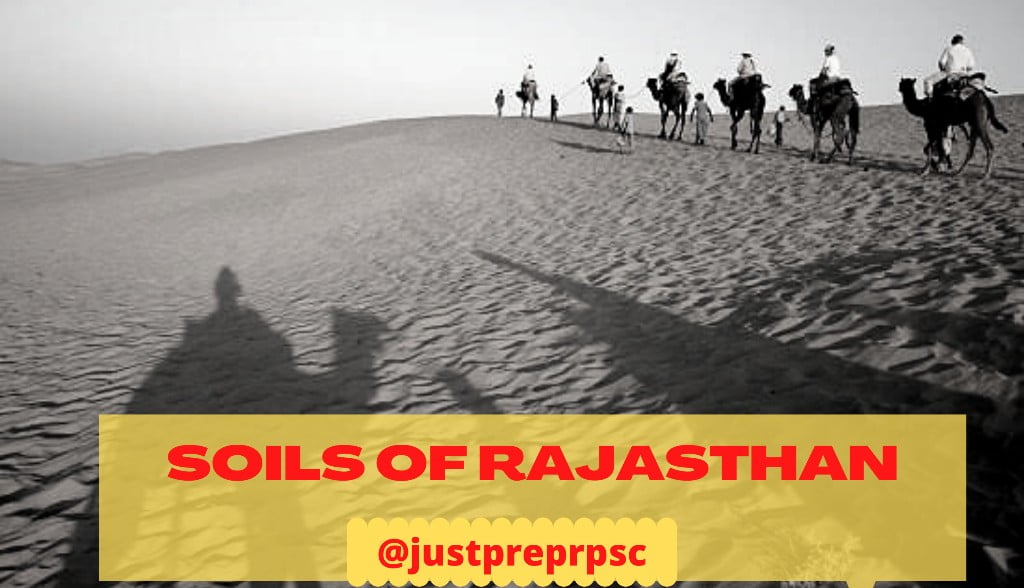 Agriculture of a region highly depends on the type and quality of the soil, irrigation, climate in the that area. In Rajasthan, soil fertility changes from north-west to east and north-east. There are mainly eight types of soils found in the state.