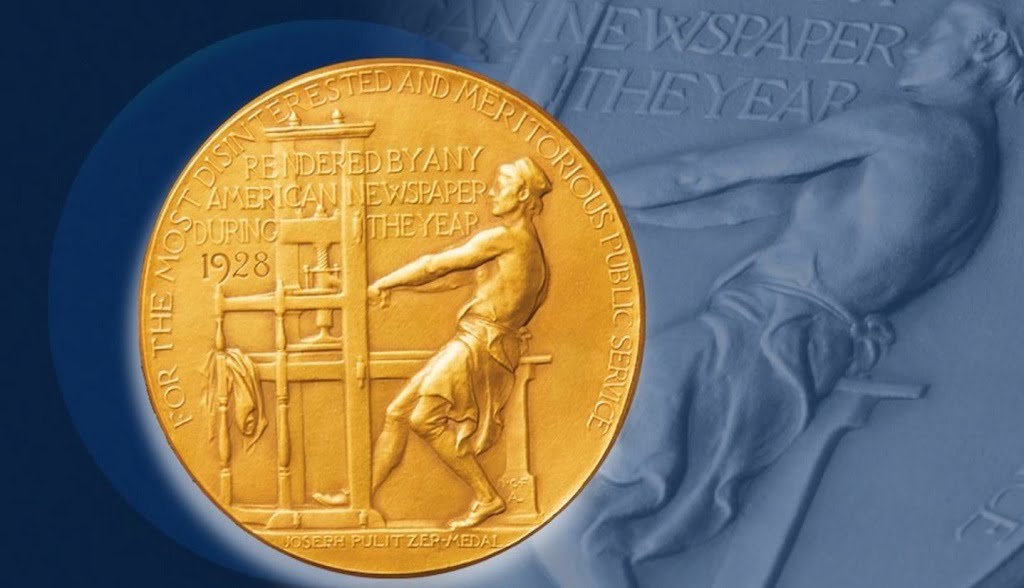 The Pulitzer Prize is an award given to people with outstanding achievement in newspaper, magazine and online journalism, literature and music compositions by Columbia University in United States.

The award was initiated in 1917. It is named after Joseph Pulitzer who was a successful newspaper publisher and got administered by Columbia University.

It is an annual award given in 21 categories. The awardees receive a certificate along with US $15,000 as cash in twenty categories whereas winner in Public Service category is honored with a gold medal.

Joseph Pulitzer, a newspaper publisher offered his will of $250,000 to Columbia University to launch a journalism school and inaugurate the Pulitzer Prize. Initially, he categorized award into following: