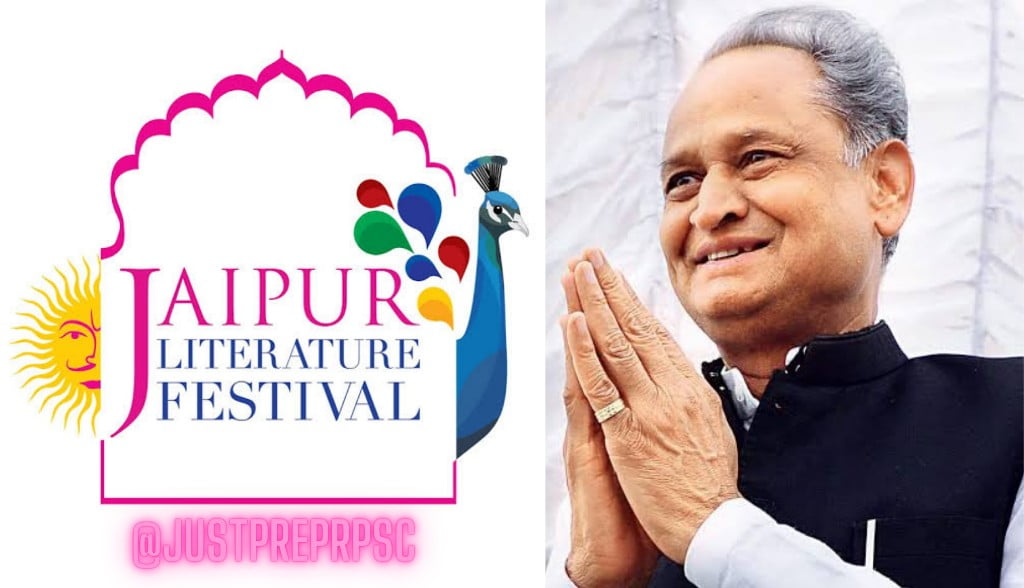 Rajasthan Tourism Minister Vishvendra Singh had announced to organize Jaipur Literature Festival from March 5 to March 14 of 2022. It is regarded as biggest book fair in the world.